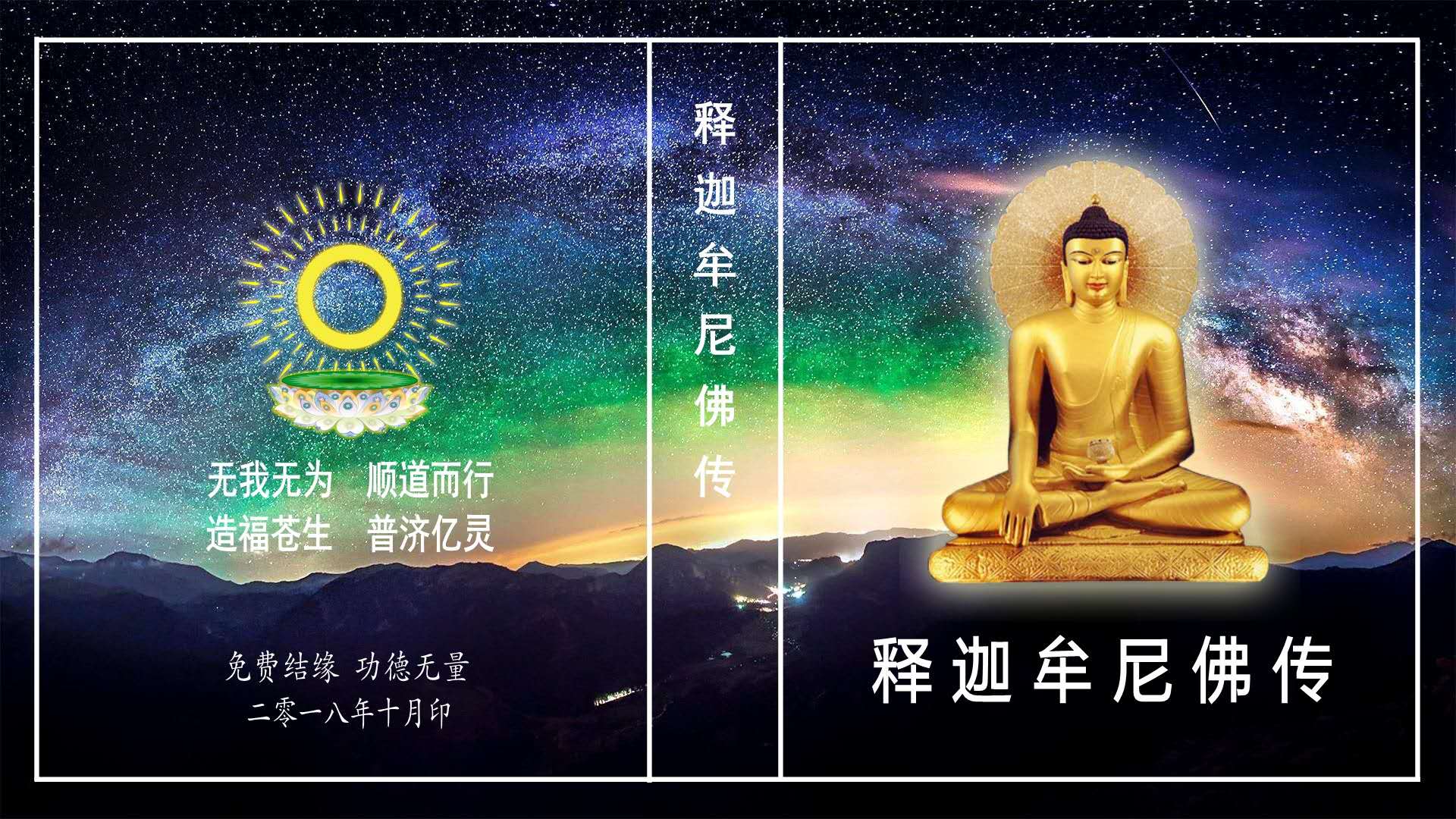 Great Strength Bodhisattva’s Perfect Penetration Through Mindfulness of the Buddha

Dharma Prince Great Strength( Mahastamaprapta), together with fifty-two Bodhisattvas of similar rank, arose from his seat, bowed at the Buddha’s feet, and said to the Buddha: “I remember when, as many aeons ago as there are sands in the Ganges, a Buddha called Infinite Light appeared in the world. In that same aeon, there were twelve successive Thus Come Ones; the last was called Light Surpassing the Sun and Moon.

That Buddha taught me Buddha recitation samadhi. Suppose that there were a person who always remembered someone else, but suppose that the person he remembered had entirely forgotten him. If two such people were to meet, even if they were to see each other, they will not appear to take notice. It would be as if they did not recognize each other. But when two people remember each other to a point where the memory of each other is deep, then in life after life they remain together, like a form and its shadow, and they are never in opposition.

If living beings remember the Buddha, then certainly they will see the Buddha, either now or in the future. They will never be far from the Buddha, and their minds will awaken by themselves, without external assistance. A person who has been near incense carries a fragrance on his person. It is the same in this case; it is called an adornment of fragrant light.

On the causal ground, I used mindfulness of the Buddha to gain patience with the non-production of Dharmas. Now, in this world, I gather in all those who are mindful of the Buddha and bring them back to the Pure Land. The Buddha asks about Perfect Penetration. I would select none other than gathering in the six organs through continuous pure mindfulness to obtain samadhi. This is the foremost method.”