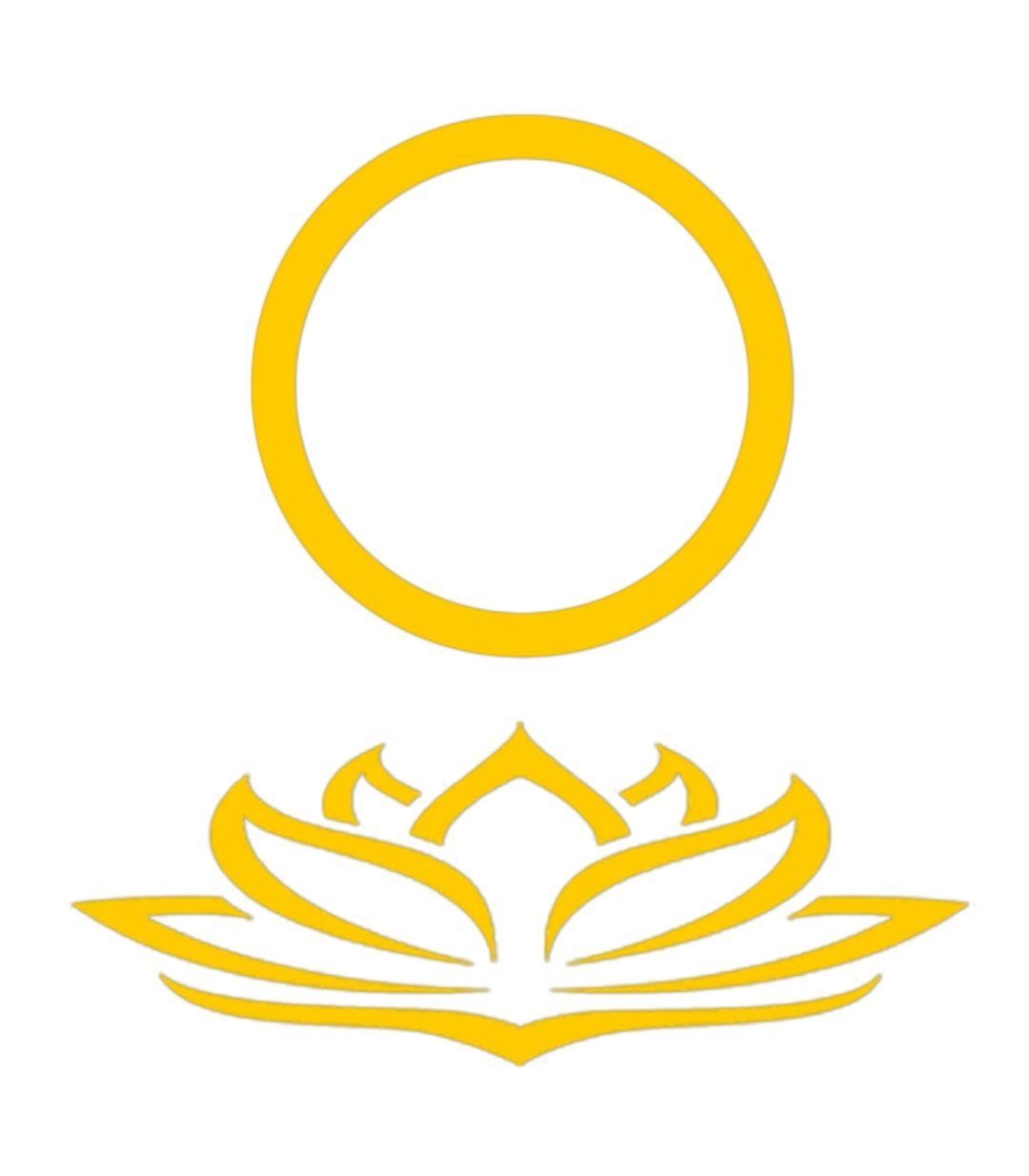 Osifu whose worldly name is Yuan,Shengli is a Buddhist Master and a real practitioner of Buddha Dharma and Cosmic Law. Osifu started his Buddha Dharma study and cultivation when he was 15 years old and he has been propagating Buddha Dharma since 31 years old. Recent years, Osifu has been practicing his Great Vows world-wide. Osifu was born in a small village by Huai River in China. Osifu’s childhood was environment was a paradise for Osifu’s childhood. It was a place of peaceful mountains, clean and clear rivers, and golden sands. Herons were flying, forests were dense and bamboos were tall. It was a true fairyland.

Before 1992, Osifu lived a quiet and peaceful life. Osifu was a dedicated student at school. After school, Osifu would go to the Huai River and enjoy playing by himself. This was Osifu’s favorite pastime. There, Osifu would often lay on the shore watching the flowing clouds until the skys would turn dark. Osifu likes being alone since childhood. Osifu likes peace and solitude, not bustle and hustle.

The dominate influence in Osifu’s childhood was Osifu’s mother. Osifu’s mother is a saint in Osifu’s heart. She has a heart of diamond even though she did not get much education. Osifu learned honesty, sincerity, kindness, pureness, endurance, modesty, dignity, non-greed, non-contention, following the laws and respecting higher deities from Osifu’s mother. Osifu mother taught Osifu too much by telling ancient Chinese stories. And the words she mentioned most often were “Be a good person!”

In 1992, Osifu started high school study in a city. It was there that Osifu concentrated on learning many subjects such as Buddhism, Taoism, Confucianism, legalism, military strategy and tactics, Yin Yang theory, the school of Logicians, Mohist school and the Eclectics. After dwelling in many books, Osifu mastered many principles and knew many answers. However, how would he be able to test and verify the invisible worlds unseen by our naked eyes? How could he be able to validate Heaven, Hell, the six destinies (Celestial destiny, Asura destiny, Human destiny, Animal destiny, Ghost destiny and Hell destiny), Buddhas and Boddhisattvas and Deities? The only way to verify these things is by self-cultivation.

After a comprehensive evaluation of Buddhism, Taoism, Confucianism, Catholicism, Christianity, Islam, Osifu picked Buddhism as the breakthrough point. Buddhism was chosen because the three Realms (Desire Realm, Form Realm and Formless Realm) were described more in detail and more appropriate in Buddhism. Osifu then began a period of self-cultivation period while continuing his theoretical studies.

Activities such as chanting the Buddha’s name, reciting the sutras, holding the mantras and meditating were the compulsory courses for Osifu, especially during the weekends and on summer and winter vacations. The process of self-cultivation was hard, but rewarding too. Osifu confirmed what the Buddha said step by step, and verified that what the Buddha said was thorough and perfect.

During the self-practicing process, many doors were opened:

During out of body experiences, Osifu traveled to the hell destiny, ghost destiny, animal destiny, human destiny, Asura destiny, Celestial destiny, Arhat destiny, Pratyekabuddha destiny, Bodhisattva destiny and Buddha destiny. During self-cultivation, Osifu felt the invisible, saw the invisible, heard the invisible, saw the invisible with the third eye and traveled to the invisible world. However all of these could still be nothing more than illusions so Osifu did not believe them at first. Then the invisible beings began to predict what was going to happen and everything they said was validated. Sometimes Osifu would test them with Buddhist sutras, Taoist sutras or sutras of other religions. Verse was another way to test them. They were really highly intelligent beings and they answered without thinking twice. Their argumentation was clear and their oratory skills were super.

There are too many stories between Osifu and the invisible to write in one book.

From 2008, Osifu started to practice his Great Vows, rescue with great compassion, propagate Cosmic Law and care for the earth.

Followers became attracted to Osifu by his Great compassion, his Great Vows, his wild knowledge and positive energy. Osifu has guided many people to follow his teachings, to do daily compulsory courses (chant Buddha’s name, recite sutras, hold mantras and meditate) and to purify and ascend themselves.